‘ATO over ETCS will be a rapid disrupter in rail operations.’

Icon-NEXTRAILmessage Address-card Linkedin Xing
Dr Michael Leining is the managing director of NEXTRAIL GmbH. As a driver of the digitisation of the railways, he works closely with pioneering thinkers, decision makers and committees in the railway sector, advising railway and infrastructure operators on technology and transformation projects at the national and international level. In addition to his work at NEXTRAIL, Dr Michael Leining teaches digital control and safety technology at the technical universities of Darmstadt, Munich and Singapore.

Before joining NEXTRAIL, he held various management positions at Deutsche Bahn from 2002 to 2018. For almost a decade, he was responsible for technology development and plant and maintenance management for DB Netz AG’s signalling technology. During this time, he shaped topics relevant to the future of rail, such as the modularisation and standardisation of signalling technology (DLST/EULYNX), the introduction and approval of ETCS in Germany, automated driving on main railways (ATO), and the consideration of IT security for safety-critical infrastructures and their approval processes. As a leader in the cooperation between Deutsche Bahn and TU Darmstadt, he initiated future-relevant funding and research topics and continues to support these areas of innovation to this day.

Dr Michael Leining graduated in with a degree in industrial engineering from TU Darmstadt.

The starting point for the study was the pilot project of the Digital S-Bahn Hamburg (DSH) with the world’s first implementation of ATO over ETCS with GoA 2. The purpose of NEXTRAIL’s contract was to analyse whether digitisation of the entire S-Bahn network in the Hanseatic city is feasible within the next ten years and what technical, qualitative and economic effects this will generate. To this end, the necessary technical systems were first identified and the corresponding, detailed planning principles were drawn up. On this basis, capacity studies (by ViaCon) were carried out and the costs of efficiently retrofitting the entire infrastructure and all vehicles were determined. Backed up by a concrete roll-out plan, a clear recommendation for migration was made. It has been proven that the digitisation of the entire network will lead to a lasting improvement in operational quality by increasing the capacity and stability of the S-Bahn system.

Based on the findings from the feasibility studies on the infrastructure equipment of the Digital node Stuttgart project, NEXTRAIL was commissioned to test the technical feasibility and timeframe of converting all necessary vehicles to the ETCS, ATO GoA 2 and FRMCS technology standards. At that time, it was clear that the positive effects of the digital equipment of the node could only be realised by retrofitting all the vehicles in use.

For this reason, the vehicle retrofitting must be carried out at the same time as the digital node goes into operation by the end of 2025. The purpose of the contract with NEXTRAIL was to discuss the technical feasibility of retrofitting all relevant vehicle ranges in cooperation with the respective manufacturers, to analyse and allocate the necessary capacities and costs for the retrofitting and to verify the corresponding schedule. It was demonstrated that retrofitting is technically demanding in individual cases but feasible in terms of time, as well as how the complexity of the retrofitting project can be reduced and what economic impact the provision of replacement vehicles has in order to maintain unimpeded operations during the retrofitting process.

For the world’s first pilot project with ATO over ETCS Level 2 with GoA 2 in real operation, NEXTRAIL provided the safety and approval manager for the infrastructure division. As part of this project, the ATO over ETCS system with GoA 2 was approved for the first time, evaluated for safety and successfully put into operation. At the same time, it marks the world’s first implementation of the German regulation on granting operating authorisation for the railway system (EIGV) and the testing of the German sectoral guideline for the authorisation assessment of signal, telecommunication and electrotechnical facilities.

As part of the project, NEXTRAIL performed the risk management for the overall project in accordance with CSM-RA on behalf of CFL. The analysis included the following scope of services: development and creation of the CSM documentation, communication with the assessment body on behalf of CFL, and project management and coordination with the Société nationale des chemins de fer luxembourgeois.
RCA/EULYNX Support, RCA core and strategy group

Special features
In addition to the cooperation of major European infrastructure managers, the approaches were discussed openly and constructively with the European signalling industry. In Europe’s Rail project, all stakeholders are now working on the future of Europe’s digital signalling.

Focus of the service areas

Training Clearly structured, compact courses on the interrelationships in the overall 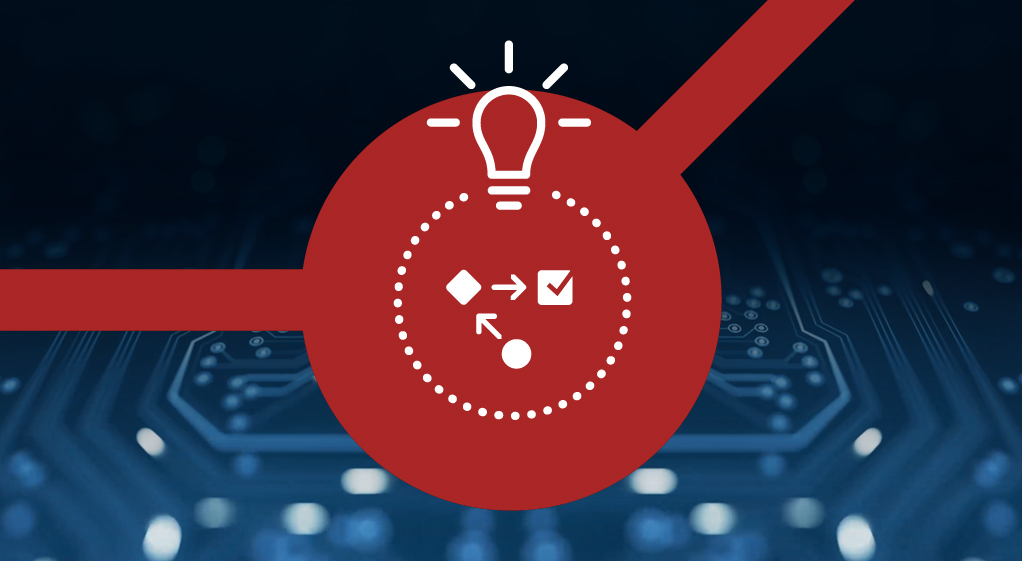 Are you interested in our services or do you have a specific request?

We look forward to hearing from you.